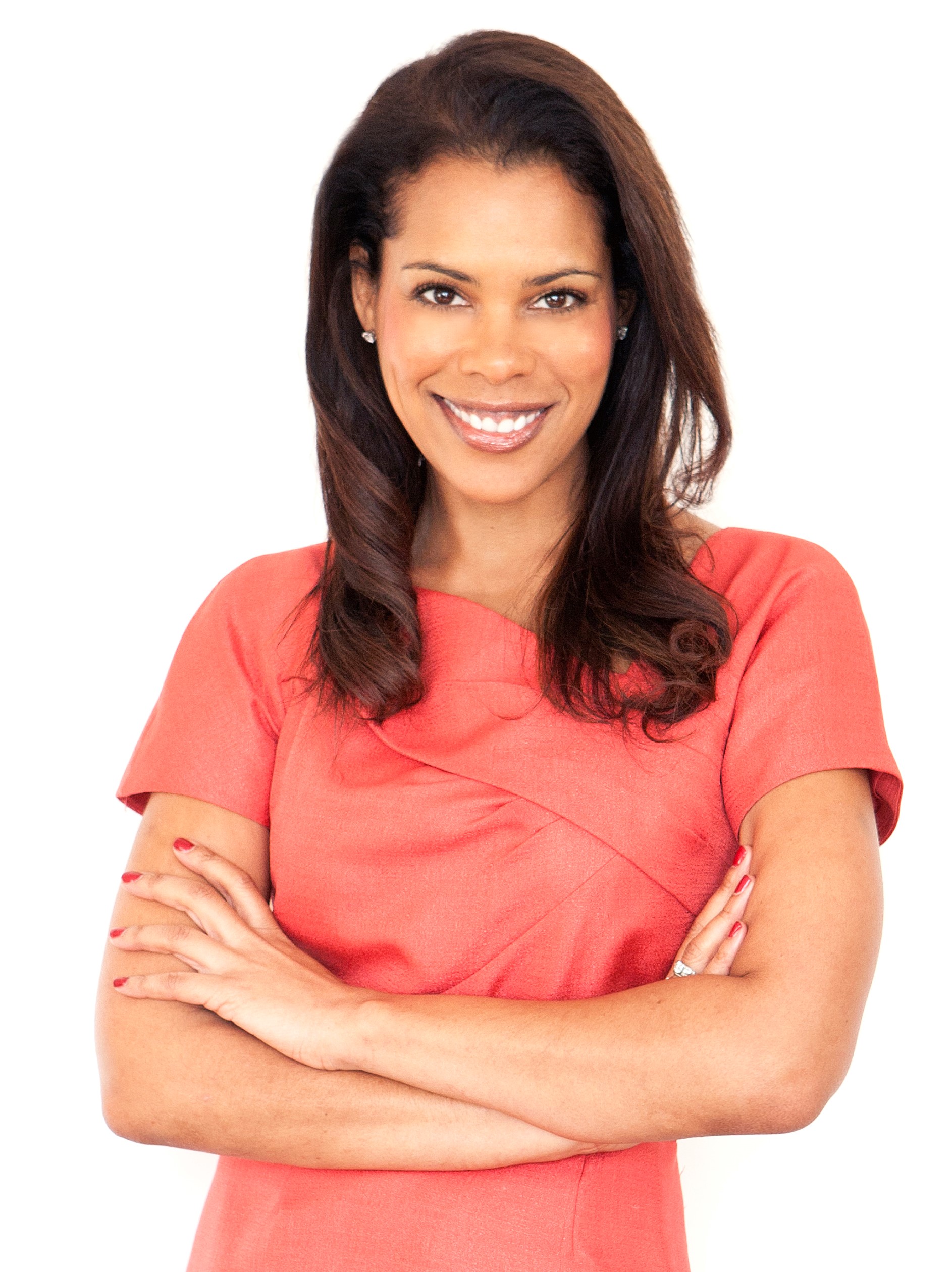 Consent to Contact
I consent to receive marketing content from Coldwell Banker Real Estate LLC and licensed agents within. This includes, but is not limited to, relevant market reports, listing information, newsletters, and event info. Consent can be withdrawn at any time by clicking the "unsubscribe" link contained in any email.

Gea has been a licensed California Realtor since 2002. Her career began at Coldwell Banker's Saratoga office, where she specialized in selling high-end, multimillion-dollar homes. After five years, Gea moved her work to Willow Glen, where she has become an in-demand advocate for current and future homeowners.

Gea specializes in single-family homes, townhomes, condominiums, and relocation. She has successfully negotiated countless short sales, probate sales, and sales of bank-owned properties. As the owner of several investment properties herself, Gea can help guide even the savviest investors in choosing the most lucrative properties to suit their goals.

Gea is a fourth-generation resident of San Jose's Rose Garden neighborhood, and the proud niece of the late Susan Hammer, two-term mayor of San Jose. She is very knowledgeable about Silicon Valley resources and schools, having ushered her daughter, a UCLA alumna now in graduate school at Columbia University, through some of the best public and private schools in the Valley.

Gea has been a model and professional actor for more than twenty years and spent several years working and living in Paris, France. She attended San Jose State University and enjoys working in her garden and running.

Thank you for your inquiry.